What I did this weekend

I spoke at the 31st annual CLPP conference at Hampshire college this past weekend and I was on several panels speaking through the lens of incarcerated sex workers.  I worked with another colleague on 2 workshops and then spent the Monday and Tuesday with another activist of legendary proportions meeting and greeting people who were accomplishing amazing things in her community.  But one always stands out. 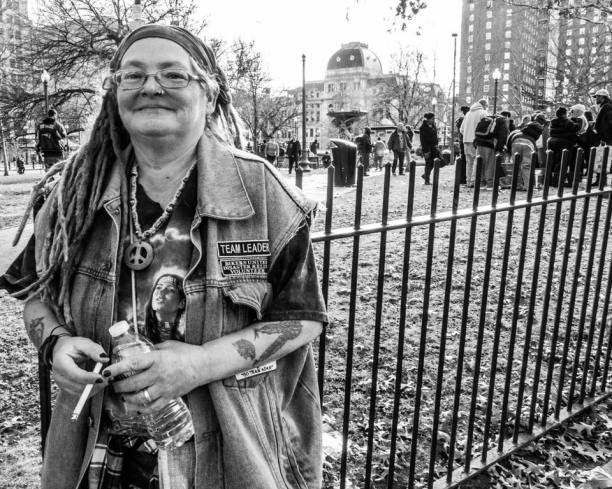 Mama Dread and her Mission of Love impacted me in a way I hadn’t ever felt before and I want to tell you about her.

Mama Dread was once homeless and – while homeless – she started a community based organization called Mama Dreads Mission of Love and she worked to feed other people in the community who were also homeless.  She developed a following and almost everybody knows her.  Including the commissioner, city council folks and – of course – the police know her pretty well too. They harass her and her crew when they are going around town feeding people and helping them access safe resources, and they threaten her on such a regular basis, she carries around a card in her pocket that has the Homeless Bill of Rights on it.  She’s tried to get a regular place to let her cook and serve her homeless community but the churches and the politicians?  Well they just put up more barriers.

She even won an award for being the BEST COMMUNITY SERVICE PROVIDER TO THE HOMELESS in her town and that award came with a $500 prize.  But the folks who gave her the award told her they couldn’t give her the check because she wasn’t a licensed service provider with a 501c3 non-profit.

Mama Dread and her crew of about 20 other people weren’t swayed by this AT ALL!  They just kept doing what they do, however they can, and you can find them at almost every civil rights action meeting, working to change policies that affect not only them – but their community.  She partners with PRYSM and DARE and Coyote RI as well as many others – and she attends city council meetings and shes in the room with politicians and council members and law enforcement folks every chance she gets – and she is everything we admire in grassroots social justice movements.

Mama Dreads Mission of Love got some unexpected support yesterday from a pretty surprising source and I’m gonna come back and tell you how you can support her activation and her work.  In the meantime – you can follow her activity on Facebook and I think you’ll see why I want to see her work grow.

Love ya Mama Dread.  You all that!

When I received the news of your passing yesterday morning, I was sad.  Selfishly, I was sad for me.  You not being here means I will not be able to enjoy your deep wisdom and your sarcastic wit.  I will miss your honest assessments of ideas I “ran past you” – even the one where you laughed and said “That’s a horrible idea!”  I loved the way you allowed me to be who I was even though you probably thought I was silly and entitled.  I respected the gentle way you would guide me to be a better activist without demeaning me and how you instructed me how to be a better ally without condemning me.  I am grateful that you allowed me to share my emotional pain over a difficult personal circumstance without judging me for my choice or giving me advise that was inappropriate.  You were a champion of personal autonomy – in fact you were the one who told me what that was and you explained it in a way that made me understand how important it was to respect another persons choice even when you might disagree with them.

When I received the news of your passing yesterday morning, I was not surprised.  I knew that you were in both physical and emotional pain and I wish that I had more to offer you than solidarity.  I know you found true love this past year and that you were experiencing joy on the highest level that was possible at the time.  I know you faced uncertainty in the future.  I know that you protected your love and your community by the way that you lived your life on your own terms and I respect that you chose this path…also on your own terms.

Mike Crawford is a sex worker, sex workers’ rights activist, and occasional writer.  He tweets about sex work and social issues, and occasionally posts pictures of whatever record he happens to be listening to at the moment.

It’s All Greek to Me

Sex work is a female-dominated field, so much so that the existence of male sex workers is often omitted entirely in any discussion of the topic.  I hope that offering some perspective on being a male sex worker  will not only be informative, but will also highlight the very troubling, highly-gendered way common arguments and tactics are used to advance the prohibitionist agenda.

There is less stigma associated with being a male provider

This should hardly be shocking as there simply is no “fallen man” trope to link to male prostitution.  Sure, sex addiction has become the new go-to for men to hide behind when they’re [often…

SWOP Behind Bars is a new project, which attracted my attention soon after its formation; I think it’s incredibly important so I asked the organizer, Alex, to explain the project herself.  I’ve already donated a copy of my book (and will donate more to other prisons as the project expands), and I’ve given Alex carte blanche to use any of my columns in the newsletter she compiles for our incarcerated sisters.  As a former librarian, I well know the power books have to change lives, yet they’re so inexpensive; please consider donating at least one book to this program, and read on for other ways you can help.

No one really knows how many women who are imprisoned have done some form of sex work, but estimates run as high as 70% and it’s difficult to ignore the probability that the criminalization of sex work has a major impact on the prison population.  Almost 6800 women…

On Sex Work & Survival: Why We Must Stand With Alisha Walker

We want rights not rescue.

Source: On Sex Work & Survival: Why We Must Stand With Alisha Walker

In addition to discrimination and barriers put in place by employers such as the criminal record check-box on employment applications, those with conviction records are often banned from employment…

This is an important article by my friend Mistress Matisse, cross-posted from Medium. 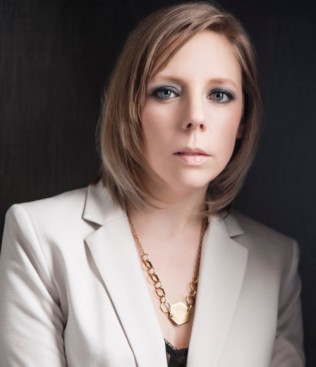 It’s ironic that journalist Melissa Gira Grant decided to write an article on how media attention can cause chaos in someone’s life, because in the life of a West Virginia woman named Heather, Melissa Gira Grant has become an agent of exactly that sort of chaos.

It began late last summer, when serial killer Neal Falls contacted Heather through her escort ad, and when they met, he tried to murder her. Heather fought back against Neal Falls and killed him. In doing so, she removed a dangerous predator from the world. Charleston police say she almost certainly saved the lives of other women Neal Falls would have gone on to kill.

At some point, a few weeks after the attack (she does not specify when), Grant says she came to Heather’s house and spoke with her…

I wrote this Guide To Life when my first niece left for college to mitigate potential crisis.  I have been asked for it several times since so I thought I would post it

1. Don’t lose your keys. Ever. It’s also a good idea to not lose your ID, your purse and your phone but stuff happens. If you focus on never losing your keys you probably won’t lose the other stuff. Make photocopies of all your Identification documents and keep them in a safe place.
2. Don’t walk in parking lots, garages or around the campus by yourself. Ever. Especially at night.
3. Don’t trust everybody.
4. Trust your gut. If you don’t feel 100% about something or someone – walk away.
5. Make a safety plan for everything. Put your friends on notice that you have one and encourage them to do the same.
6. Don’t talk bad about other people. Even if they talk bad about you. Particularly other women.
7. Don’t get pushed around physically, spiritually, emotionally or psychologically. Ever.
8. Don’t drink and drive. And don’t ride with someone else who has been drinking. Ever.
9. Don’t let your friends leave you by yourself if you don’t feel safe. Don’t leave your friends by themselves and if one if them disappears for more than 15 minutes go look for them with another friend. If they are gone longer than 30 minutes – notify the person in charge. If the person in charge doesn’t do something appropriate – call 911. You’ll only have to do this once and then everybody will know they shouldn’t disappear without letting someone know where they are going and when they will be back.
10. Treat yourself well and put yourself first.

EA | AE about our collective power and creativity. The power we have to resist the prison industrial complex–and the possibilities that are revealed when we commit to transformation.

Starting in February 2013, we began collecting submissions and conducting interviews with self-identified PIC abolitionists – a community of strong, resilient, brilliant, and committed people – whose stories and words tell us what it means and what it takes to live abolition, everyday. 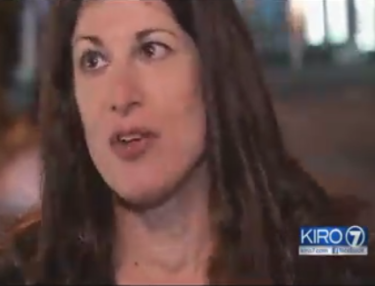 Last week was so incredibly busy I’m amazed I was able to keep up with everything I had to do.  I knew at the beginning that it would be busy work-wise because I had a solid schedule of appointments, but I had no way of knowing that on Wednesday the pigs would barge into the lives of Seattle sex workers, uprooting one of our major advertising venues and shitting all over our reputations to the press.  Of course, the excuse was “sex trafficking”; Korean sex workers in the area were denied agency, claimed to be “trafficked”, and a number of their clients, bookers and other associates were arrested.  Naturally, nobody has seen any of these supposed “victims” or been allowed to talk to them, but the sheriff of King County nonetheless felt qualified to say that the members of SWOP were “delusional” for saying that advertising boards help us to build…